DX30 and DX30+:
Simple to use and independent
Order brochures Find a dealer Images and films Technical characteristics Manuals and parts catalogues

The DX30 et DX30+ fertilizer spreaders benefit from technological advances developed for spreaders designed for field crops. These innovations are tailored to the needs of mixed and livestock farming and offer simple and competitive solutions:

SULKY now offers a 7 year anti-corrosion guarantee against perforation for all DX, X and XT machines manufactured from 1rst of September 2019.

A competitive section cut-off that acts on the application rate, the DX30+ W-CONTROL:

The W-CONTROL section cut-off helps minimise excess application of fertilizer across working widths of 18 to 36 m. The environmental assessment study conducted by IRSTEA and KEREVAL established the following: This is a real advantage in terms of ease of use for the farmer and also a real argument when it comes to the resale of the machine.

* Isobus option is not compatible with DX W-CONTROL models

The spreading widths you're looking for ... the easy way

Graduated sectors redesigned for your convenience: 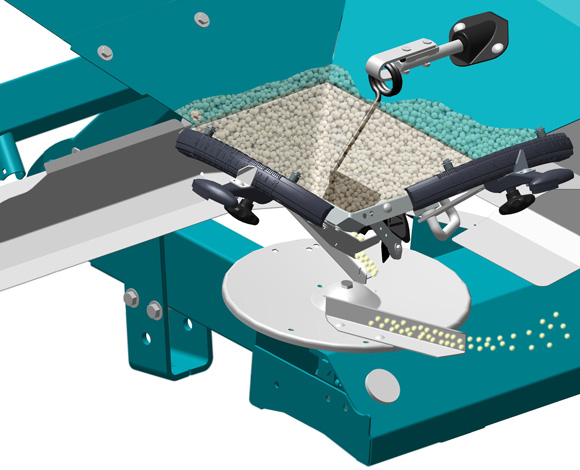 FERTIWAY width control system is the benchmark in centrifugal spreading.

Developed on the DPX range and perfected on the DX range, the FERTIWAY width control system is the benchmark in centrifugal spreading. It works by modifying the placement point of the fertiliser on the disc, using an exclusive output chute. 1- The chute: Angled chute guides the fertiliser accurately onto the disc.

2 – The placement point: the indispensable mechanism to guarantee large widths. Adjusting it does not require any change to the disc rotation speed or the ejection blades.

Tilted hopper doors: a detail that makes all the difference 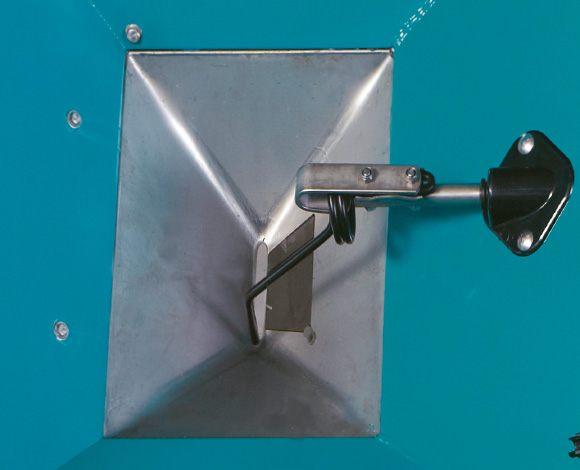 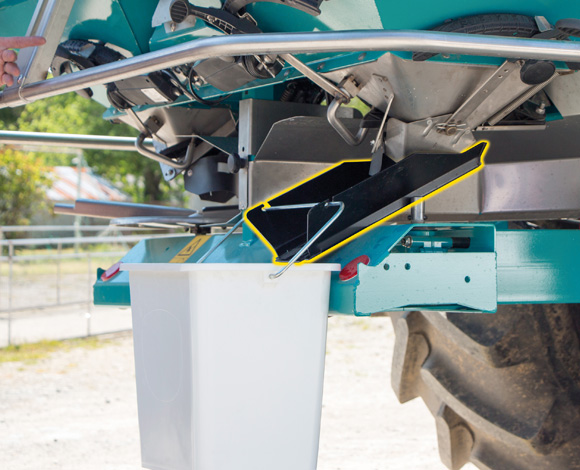 Once the chute is in place, simply cover the distance indicated on the scale then weigh the result obtained. This same scale will then give you the right settings for the shutters.

Fertilise your borders instantly without getting off the tractor!

Electronic control from the cab, no need to get off the tractor

Always based on changing the dropping point

No alteration to your fertiliser 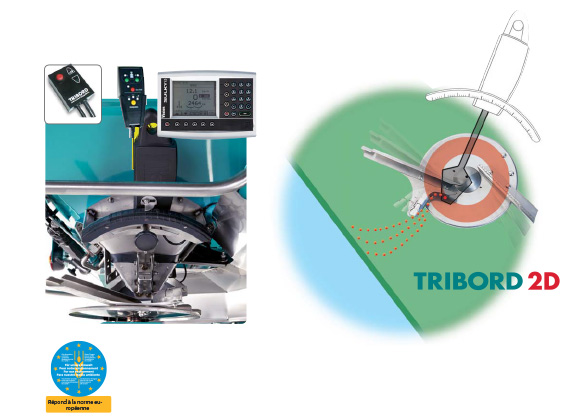 I plan to acquire some equipment

Thank you for your interest in our products.

A download link has just been sent to you by email

We remain at your disposal 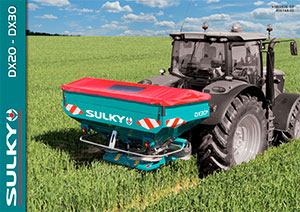 Thank you for contacting us

Our customer service department will contact you as soon as possible

Select a country
Choose the media you want :